Snag this Monopoly Deal Card Game (You’ll want another as a gift!)

Get a handy way to play the classic property trading game! Be the first collect 3 full property sets of different colors, and you’ll win the Monopoly Deal Card Game. You’ll pick up cards when it’s your turn and play Action cards to charge players rent, steal their cards or demand money for your birthday. Build up property sets, gather piles of money and keep wheeling and dealing until you’re the Monopoly Deal winner!

What we Love about this game

Nothing- it’s our favorite game!

**All prices are subject to change without notice. Be sure to check the current price before placing your order.

Related Articles
We will be happy to hear your thoughts 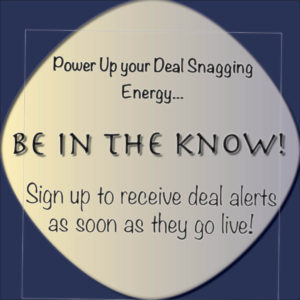